2020 was to be the year of 100 Thieves. They were poised to become a triple-threat esports brand; something most orgs could only dream of. On the big stage, 100 Thieves teams were expanding into new competitions. Their content powerhouse was racking up more W’s, signing top talent and producing hit online series. Meanwhile, fans were lining up — and selling out — their latest streetwear apparel. Then there was the dazzling, 15,000-square foot Los Angeles facility they were about to unveil.

There was only one issue: the 100 Thieves design team was stretched thin and overwhelmed. Despite incredible talent, there was just no keeping pace with the amount of content coming in. They would need to rely on an outside partner; a studio that could capture the 100 Thieves brand and amplify it on a global stage. By outsourcing key motion design work, the company could maintain its breakneck production pace — and scale content to new heights.

Having worked with Nadeshot and CouRage in the past, we were up to the challenge. The project would span multiple areas: from a 5K video wall to podcast graphics to YouTube series, talk shows, charity tournaments and more. It also meant working with the team’s star-studded creator lineup, such as Valkyrae, Hiko and The Mob. The stage was set; the result would be one of esport’s most powerful dream teams.

It’s not easy to trust your brand in another’s hands, especially for a company valued at over $190 million. In choosing a design partner, 100 Thieves had to be certain that their brand style could be accurately reproduced — and where possible, elevated. Mistakes could have dire consequences, especially with shareholders like Drake and Scooter Braun looking on anxiously. Any team taking on a project of this scale would need to be prepared for high-stakes, high-pressure work.

The final products are a natural extension of the 100 Thieves brand, fitting neatly within their existing portfolio. Projects like the 5K video wall feel like organic 100 Thieves creations, as if dreamed up within the L.A. headquarters. Meanwhile, 100T personalities like Valkyrae have seen tremendous growth since their rebrands, winning Content Creator of the Year at 2020’s The Game Awards. Just one year since the project’s inception, the company expects to see a whopping 60% increase in revenue. Perhaps that explains why Visuals by Impulse continues to be the trusted motion partner for 100 Thieves, with exciting new work on the horizon.

“They would need to rely on an outside partner; a studio that could capture the 100 Thieves brand and amplify it on a global stage.”

The grand opening of the 100 Thieves Cash App Compound presented a number of collab opportunities. For one, the compound’s new podcast set featured a 5K video wall; it would need to be retrofitted with a looping background animation. Meanwhile, to prepare for a surge in publicity, 100 Thieves requested new lower thirds graphics for their YouTube videos. In both cases, they were more than impressed our team’s work. The announcement video itself went on to get almost three million views, being covered by outlets like The Verge, Business Wire and more.

Coming upon its second season, The Heist — one of esports most popular YouTube series — needed a graphics refresh. Once again the VBI team was called upon for motion design, including a custom intro, 3D set and lower third animations. The show follows the 100 Thieves League of Legends team in their run for a 2020 NALCS championship. Shot as a documentary, the series has garnered industry accolades and millions of views.

But that wasn’t the only show we worked on. Our artists also supported production of “Yeah the Thieves”, a YouTube series documenting the 2020 season of the 100 Thieves CS:GO team. We developed an entire motion graphics package, including match graphics and in-game overlays — plus lower thirds and location animations. The series was a landmark for 100 Thieves, proving that the team was a force to be reckoned with on the competitive FPS scene.

Around this time, 100 Thieves was planning to unveil a new series for the League of Legends community. Called “Run it Down”, the show covers the latest LoL esports news and is hosted by 100T content creator, Yassuo. To gear their production team for success, we created a motion package including a custom intro, lower thirds, a video wall background and more. The show would go on to inspire a spinoff — called “Run it Up” — hosted by Call of Duty veteran, Enable, and featuring repurposed motion graphics.

In the summer of 2020, 100 Thieves asked VBI to create a live stream package for their upcoming Gamers for Equality tournament. The event would enlist top esport pros and teams, each competing for a $100,000 grand prize — to be donated to a charity organization furthering racial equality. All three weeks of action would be hosted on the 100 Thieves Twitch channel, with tens of thousands of viewers watching live. We created a number of motion assets for the live stream, including a stinger transition, lower thirds animation and a trio of custom screens. 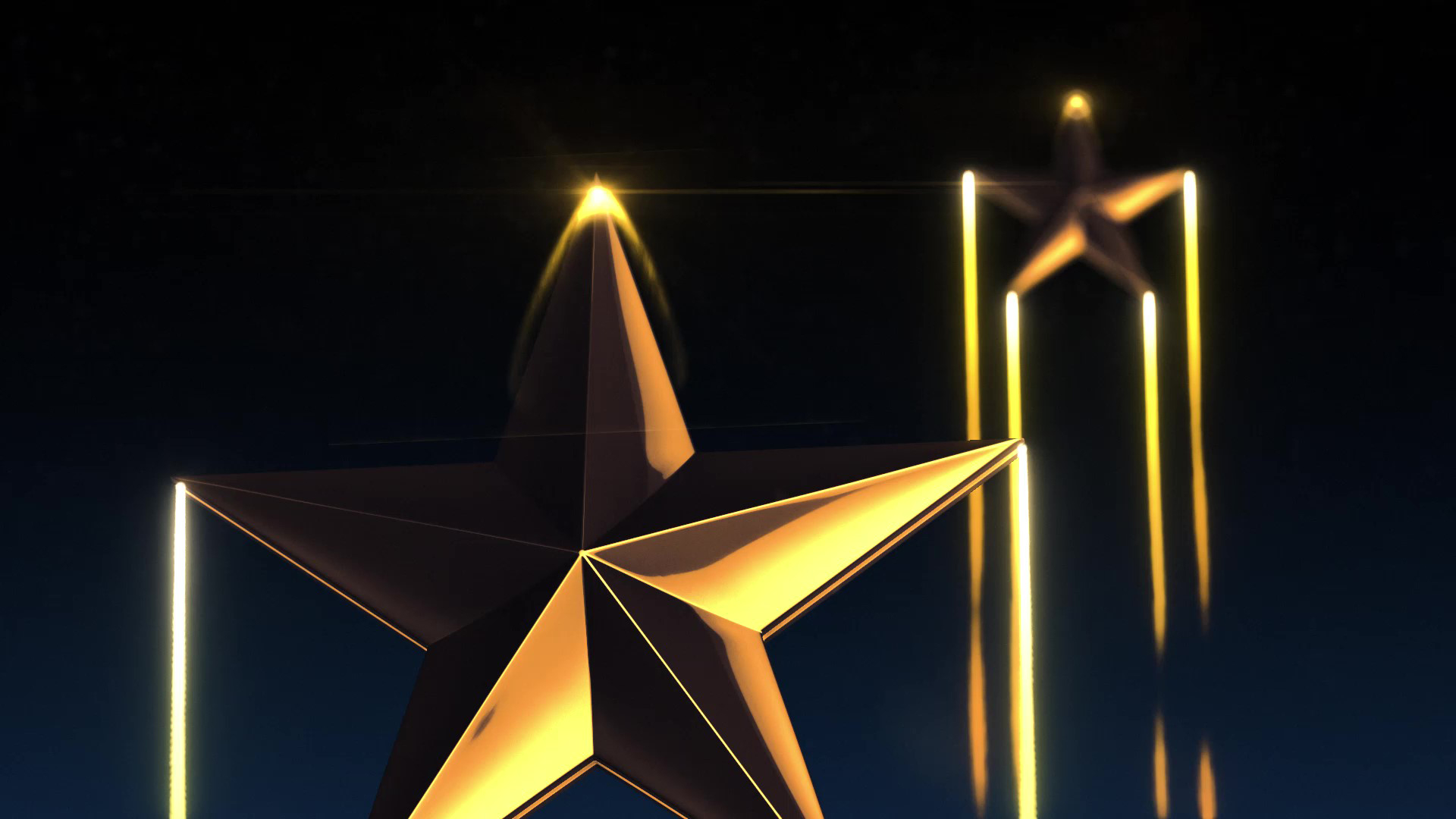 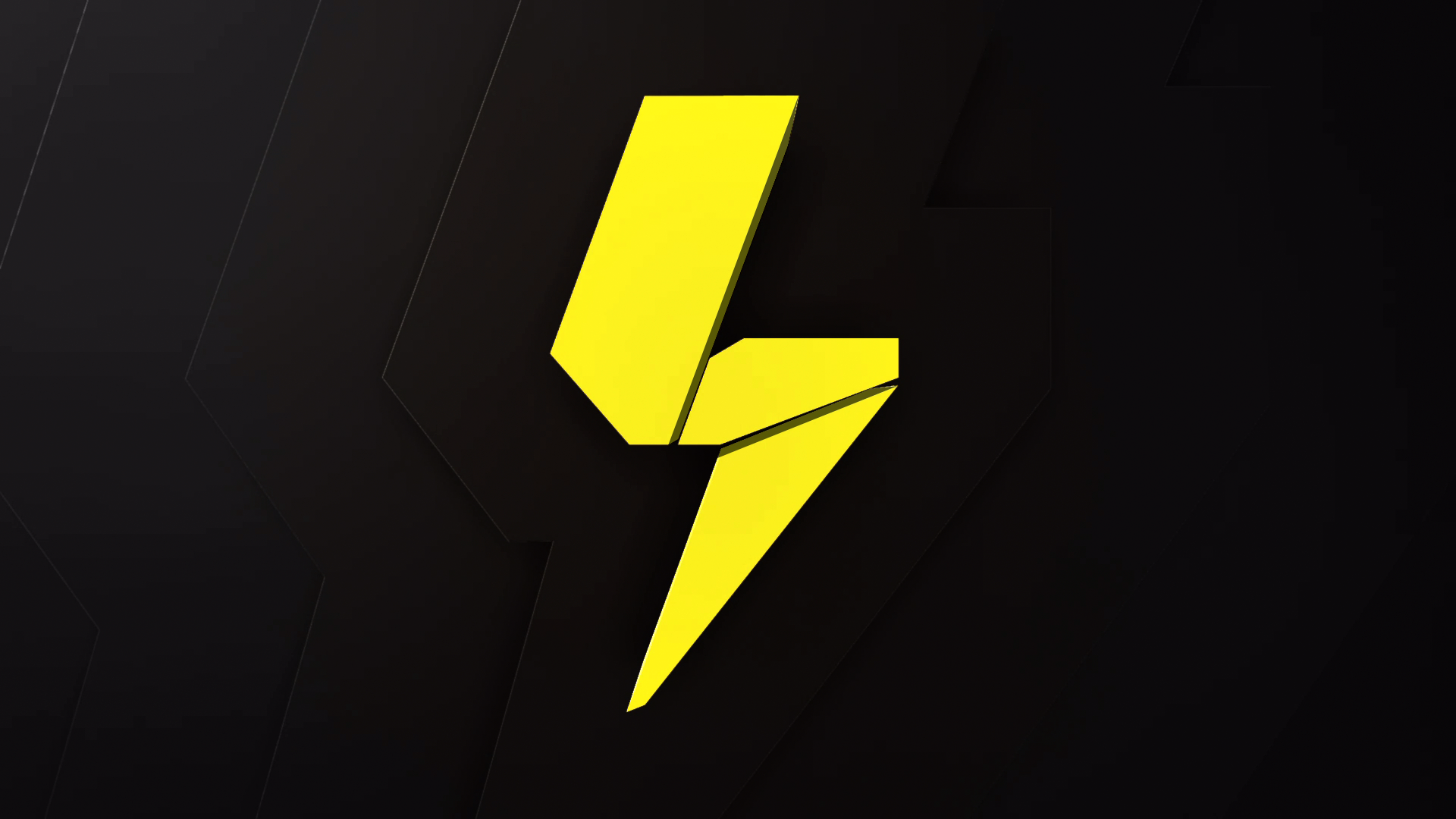