From Twitch Prime King to YouTube Gaming superstar; the rebrand.

2019 was a busy year for CouRage, a top Twitch entertainer and an icon of the gaming scene. CouRage was about to be inducted into 100 Thieves, one of the most prestigious esports organizations in the world. He wanted to time the big announcement with a legendary new rebrand; to reimagine his live stream presence and surprise his millions-strong community, the CouRageous. That’s where we came in.

It had been nearly two years since our first project with CouRage. That original design had helped skyrocket him into the upper echelon of Twitch broadcasting. Now it was time to go further. A new logo; dynamic widgets; revamped overlays; new merchandising. Our goal was to make CouRage a streaming superstar. Little did we know what was on the horizon.

Six months after the reveal of his new rebrand, CouRage signed one of the biggest deals in live stream history. He would be streaming exclusively on YouTube; the first major creator to transition from Twitch to YouTube Live. Throughout the transition, CouRage relied on our team to smoothly transfer both graphics and programming to his new home on YouTube. He would not be disappointed.

The CouRage business was evolving rapidly, expanding into new revenue streams and audiences. But outdated branding was holding back potential growth. The CouRage identity would need to be reimagined to keep up with ambitious business goals.

It was paramount to create an engaging viewer experience for CouRage’s audience, the CouRageous. His fans are some of the most passionate in the game; we needed to give them new ways to support and interact with the stream.

CouRage’s new identity connects past and present, delivering a cohesive brand that his audience and business partners can rally behind. Thanks to an innovative new alert system, CouRage can engage his loyal viewers like never before - while keeping content front-and-center.

One year later, CouRage had more than doubled his YouTube subscribers and weekly video views. With Visuals by Impulse support, CouRage raised over $500,000 to fight COVID-19 - doubling his original goal. Soon after, he was named a finalist for the 2020 Streamer of the Year Award.

"CouRage’s new identity connects past and present, delivering a cohesive brand that his audience and business partners can rally behind."

The logo reintroduces a proud lion and stars - recognizable symbols of the CouRage identity; now reimagined. A new shield solidifies its valiant namesake, creating a stronger and more versatile mark.

CouRage's new overlays are bold and athletic. His alerts, stream labels, and win counter are combined into a single widget. We drew inspiration from the condensed, multipurpose overlays seen in sports broadcasts.

In early 2020, CouRage received terrible news: his grandmother had been taken by COVID-19. He wanted to fight back. One livestream; one goal. Raise $250,000 for the CDC Foundation and its fight against the pandemic. He asked for our help.

Together, we created special charity overlays, along with full-screen YouTube alerts to encourage viewer donations. Visuals by Impulse programmers built CouRage a custom widget to track progress towards the $250,000 goal. He ended up doubling that goal, surpassing $500,000 in proceeds.

A growing fanbase means one thing on Twitch: lots of new emote slots. Over the years, we’ve created dozens of emotes for CouRage, including limited-time exclusives like the Halloween designs below.

The new badges replace Courage’s original, lion-themed designs. The shield emblem is inspired by the cube model featured in his new alerts widget. Originally uploaded on Twitch, the badges would eventually be ported over as CouRage’s first YouTube member badges. 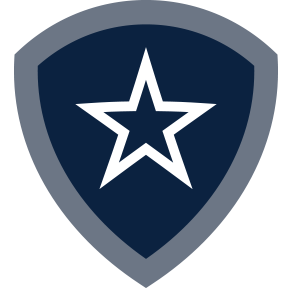 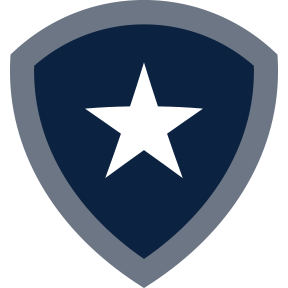 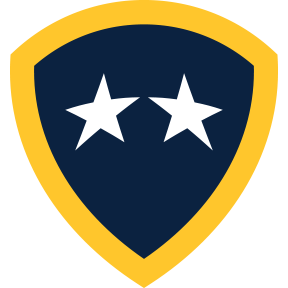 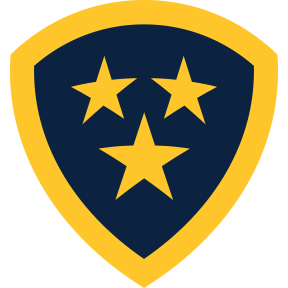 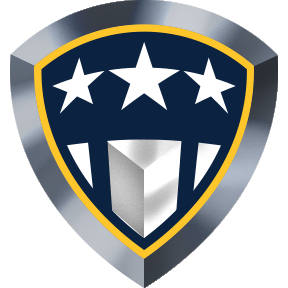 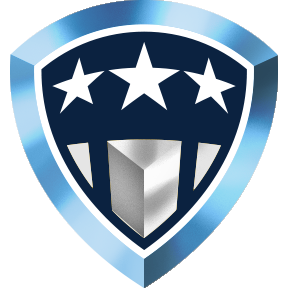 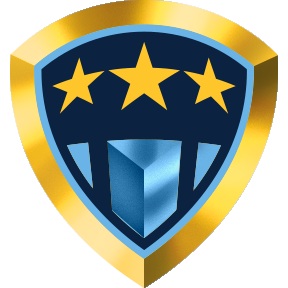 Tim about to die to fall damage

@Ariana Grande OMG IT'S YOU

A new collection of Super Stickers allows CouRage to reward his most loyal YouTube supporters. The designs come in multiple tiers ($3, $10, and $20) and recreate some of CouRage’s most iconic on-stream moments and memes.

As a big-time creator, CouRage was eager to expand into apparel. And he wasn’t ready to settle for your typical influencer merch, either. He wanted a professional clothing line that matched his style and would do his fanbase, The CouRageous, proud.

Season One launched with a bang, dropping alongside CouRage’s new brand reveal and 100 Thieves announcement. The ‘Take Over: Long Sleeve’ became an instant best-seller, returning as a TwitchCon exclusive - but this time covered in gold foil.

The new logo takes key elements from his previous mark. In particular, reimagining the iconic CouRage lion would present our greatest challenge. The esports world is full of lion mascots; ours had to rise above the crowd with a unique, standalone look. We wanted to avoid conforming to the typical esports style, while remaining bold and sporty.

Something extra was needed to connect the logo to its ‘courage’ namesake. A symbol of bravery and chivalry. We experimented with flame and fire elements, eventually settling on a clean shield outline.

It was important to get CouRage’s intro right, to set the tone ahead of each stream. We wanted the animation to present a loose metaphor for CouRage’s career trajectory - from his origins in esports to streaming superstar.

The imagery of a star traveling across the sky encapsulated this success. From rising through the ranks of Call of Duty casting, to a risky leap into full-time streaming, and eventually becoming a Top 50 most-followed Twitch broadcaster.

We wanted the livestream widget to be a first of its kind. This meant rethinking how the alerts would display - and how they would interact with CouRage’s existing stream labels. The alerts needed to stand out and reward his loyal supporters, without intruding on the viewer’s experience. We spent many late-night brainstorming sessions searching for a solution.

The final design pulls inspiration from sports broadcast overlays. These graphics often dynamically display information based on events unfolding in a game. It seemed the perfect fit; minimalist but eye-catching.