Lachlan Power was ready to shock the world. His influence had never been higher; as one of Australia’s most famous gamers, Lachlan commanded over 14 million YouTube subscribers and was a living Fortnite legend (with his own in-game skin to boot). But Lachlan was just getting started. He wasn’t about to get comfy and cash in on his success. He wanted to continue growing; to keep pushing until he had revolutionized Fortnite content. Lachlan was going to create the next level of battle royale immersion — but he couldn’t do it alone.

From the start, we knew Lachlan’s project would be our most challenging yet. His ask was something most engineers could only dream of; a living, dynamic webcam that would react to in-game health status. That meant with each medkit, shield break or knock-down his cam overlay would adapt and morph its appearance. Viewers would see combat from a whole new perspective, witnessing the shifting tides of battle like never before.

Up to now, no one had ever developed this tech. We were determined to be the world’s first.

Even with his fame sky-high, Lachlan couldn’t afford to rest on his laurels. The Fortnite creator market is notoriously competitive. New challengers are everywhere, each looking to gain an edge — or claim the throne for their own. To stay on top of the game, Lachlan would need to keep innovating; to set himself apart from the competition and win his audience’s loyalty. We needed to give him that edge, even if it meant pushing our creative engineering to its limit.

The finished product sets a new bar across YouTube Gaming; one that won’t be surpassed anytime soon. It includes a world’s first reactive webcam; the reveal of which drew the collective awe of the Fortnite community. It also includes a full redesign of Lachlan’s alerts and screens, complete with world-class animations and programming. Since its release, Lachlan’s channel has seen a healthy boost in viewer donations and chat engagement, proving that innovative new content draws crowds.

“He wanted to continue growing; to keep pushing until he had revolutionized Fortnite content.”

Lachlan’s stream graphics are bristling with electricity, inspired by his iconic lightning-bolt logo. A new arsenal of screens allows Lachlan to maintain energy, even when out of gameplay. Each layout offers maximum control, letting him show off what’s most important — whether that’s YouTube chat, sponsor callouts or his Icon Series Fortnite skin.

Meanwhile, Lachlan’s alerts are contained within a single, superpowered widget. The design is professional but minimal, shouting out his top stream supporters — without distracting other viewers from the gameplay. Multiple tiers of alerts — all custom-coded within Streamlabs OBS — let Lachlan recognize above-average donations and Memberships. A real-time sub train counter ticks down along the bottom of each alert, incentivizing further viewer engagement. 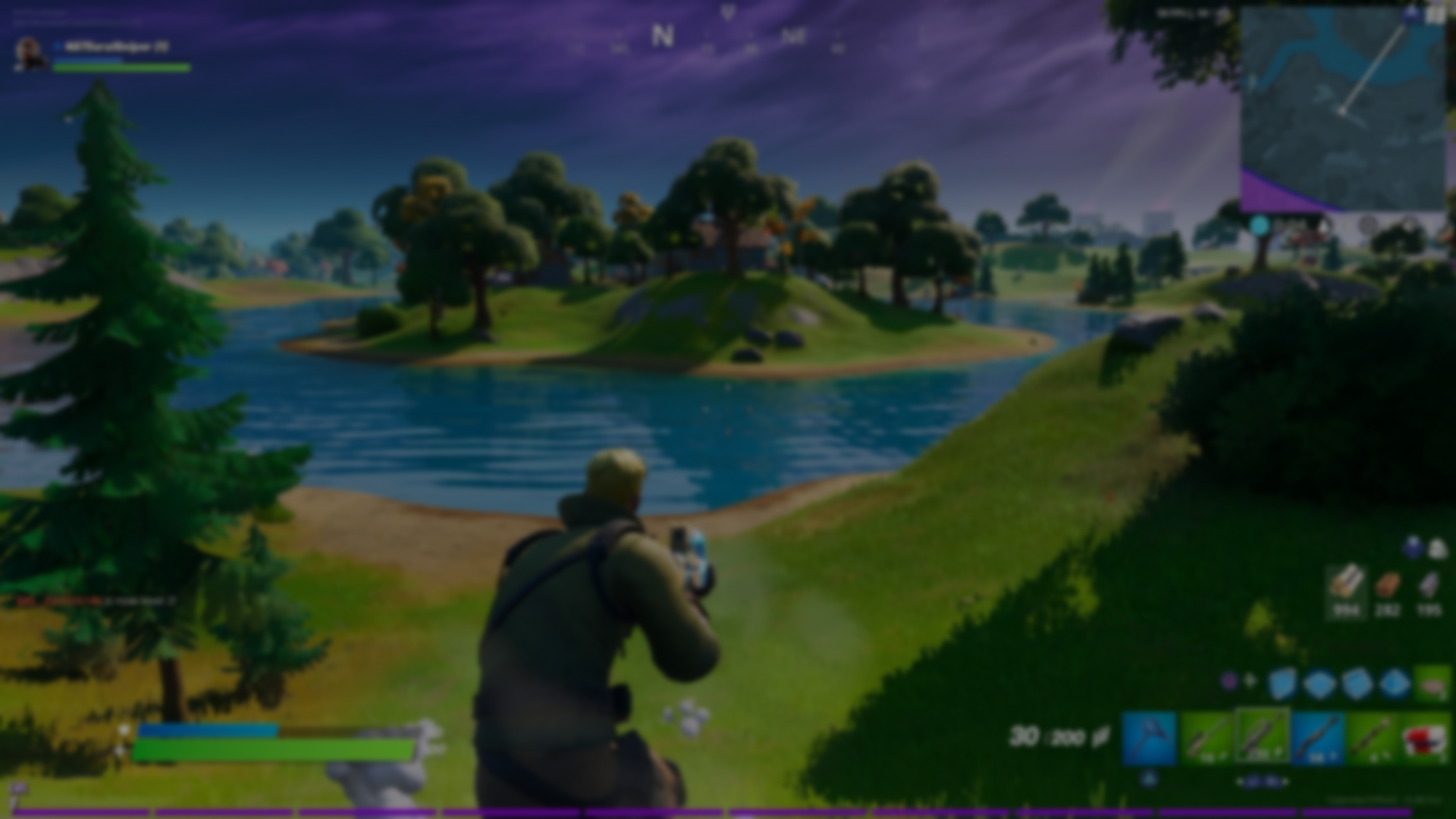 The secret to Lachlan’s facecam is a mixture of computer vision, machine learning and proprietary coding. While this cam will always be unique to Lachlan, we look forward to rolling out the underlying code to new games and other creators. 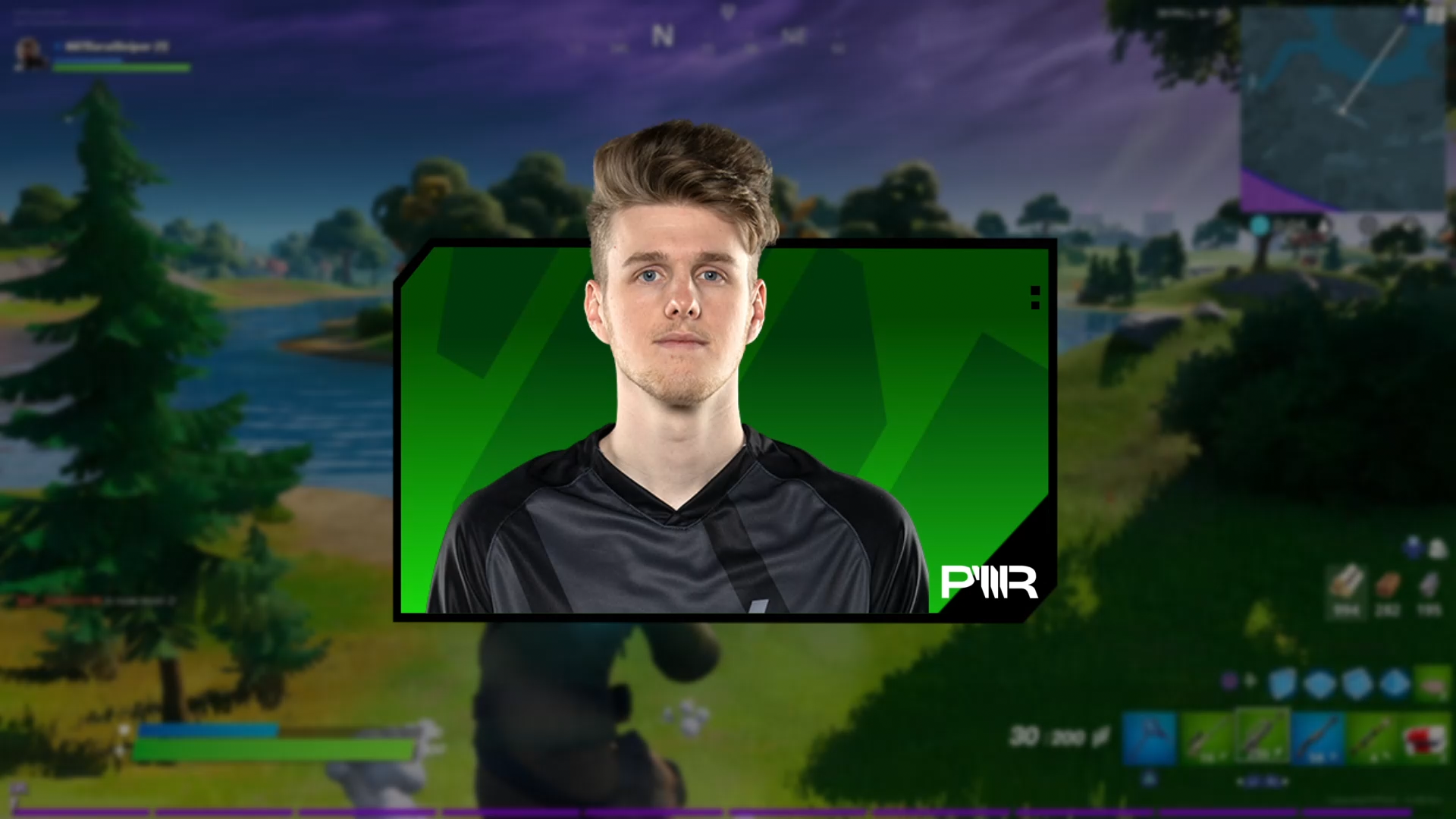 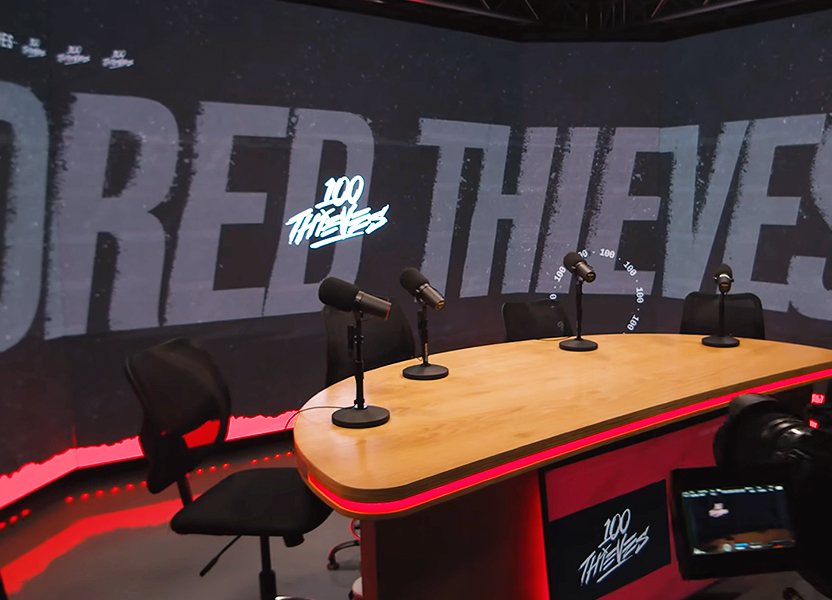